My account
Sign-in » Register
0
Cart is empty
View cart
Checkout
Home/Wit and Wisdom/What Can Ginko Biloba Do For Me?

What Can Ginko Biloba Do For Me? 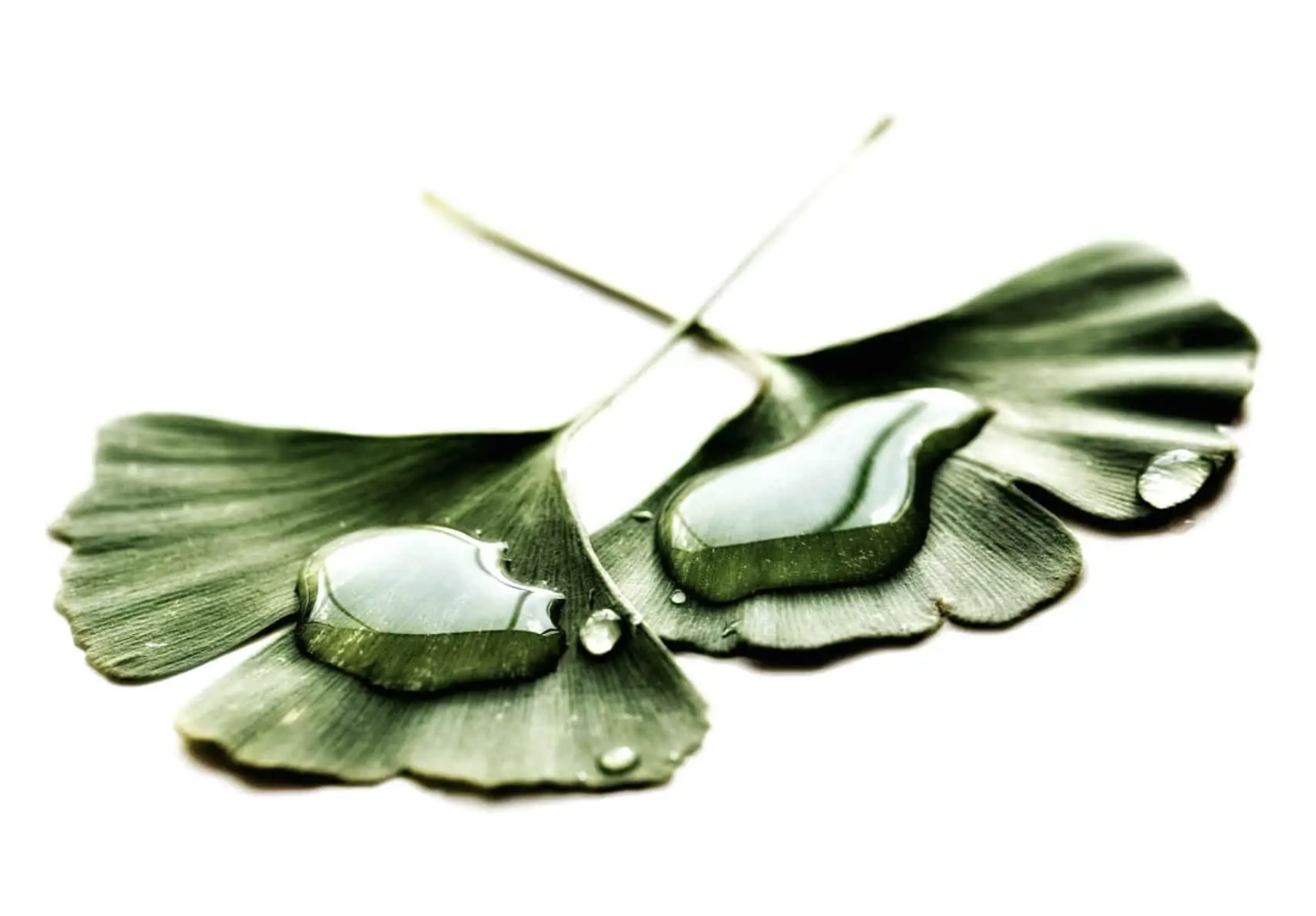 Ginkgo biloba, commonly known as maidenhair, is a plant that has been widely admired in the practice of plant-based and alternative medicine for its wide range of health benefits. It is an ingredient we studied closely to include in our FOCUS tincture formula and one we would like to share with you.

What is Ginkgo biloba?

Ginkgo biloba is a tree native to China that is the only surviving member of an ancient order of plants. In fact, some trees in China are said to be over 2,500 years old.

The tree has an esteemed status within Buddhism and Confucianism and was widely planted in Korea and parts of Japan. According to Yale Botanist, Peter Crane, Engelbert Kaempfer was the first European to discover ginkgo in the late 1600s during his time at a southern Japanese trading station with the Dutch East India Company. Later, in 1784, the ginkgo was

Sometimes referred to as a “living fossil”, ginkgo has been grown for thousands of years for a variety of uses. The National Center for Complementary and Integrative Health notes that members of the Chinese royal court were given ginkgo nuts for asthma, bronchitis, and kidney and bladder disorders.

While its leaves and seeds are often used in traditional Chinese medicine, modern research primarily focuses on ginkgo extract, which is made from the leaves. Why do people use it?

Ginkgo biloba is thought to offer a range of health benefits, though not all have been confirmed through research. It is most widely used for its ability to potentially improve cognitive function.

Ginkgo extract contains high levels of flavonoids and terpenoids, which are compounds known for their strong antioxidant effects. Antioxidants combat or neutralize the damaging effects related to accelerated aging and disease development.

Additionally, the plant itself contains anti-inflammatory compounds that have been shown to reduce markers of inflammation in both human and animal cells in a variety of disease states. Some specific conditions in which ginkgo extract may help reduce inflammation include: Ginkgo biloba has strong anti-inflammatory and antioxidant properties that can increase cognitive abilities. While the science behind it has some catching up to do, the history of the plant’s use in herbal remedies is hard to ignore. If you are thinking of including ginkgo in your regimen, be sure to explore our FOCUS formula.

Kohn, Roger, and Peter Crane. “The Life Story of The Oldest Tree on Earth.” Yale Environment

Mix, Joseph A, and W David Crews. “A Double-Blind, Placebo-Controlled, Randomized Trial of

over to America to the garden of William Hamilton.